If you’d like to receive new listings for any of the neighborhoods below the minute they hit the market, contact me to set you up.

Venice is a funky community and its neighborhoods are an eclectic mix. In Venice you’ll find beautiful craftsman homes built in the early 1900’s side by side with today’s contemporary architecture.

Running from Santa Monica south the Ballona Creek, the beach area runs along the ocean for 1.5 miles with small lots and plenty of multi-family zoning, The south part of this area boasts some spectacular homes with the mid area being the commercial boardwalk and the northern tip being residential again.

Thanks to Venice of America developer Abbott Kinney, we have canals reminiscent of Venice, Italy. Not all of the canals survived, but we still have a small network of six canals with approximately 400 single family homes, ranging in style from tiny cottages to 3000 sq. ft. contemporaries. 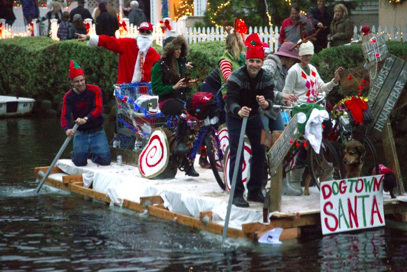 The canals are bounded roughly by Eastern Court on the east, Court A on the south, Strongs Drive on the west and Court E on the north. There are four east-west canals (Carroll Canal, Linnie Canal, Howland Canal and Sherman Canal) and two north-south canals (Eastern Canal and Grand Canal).